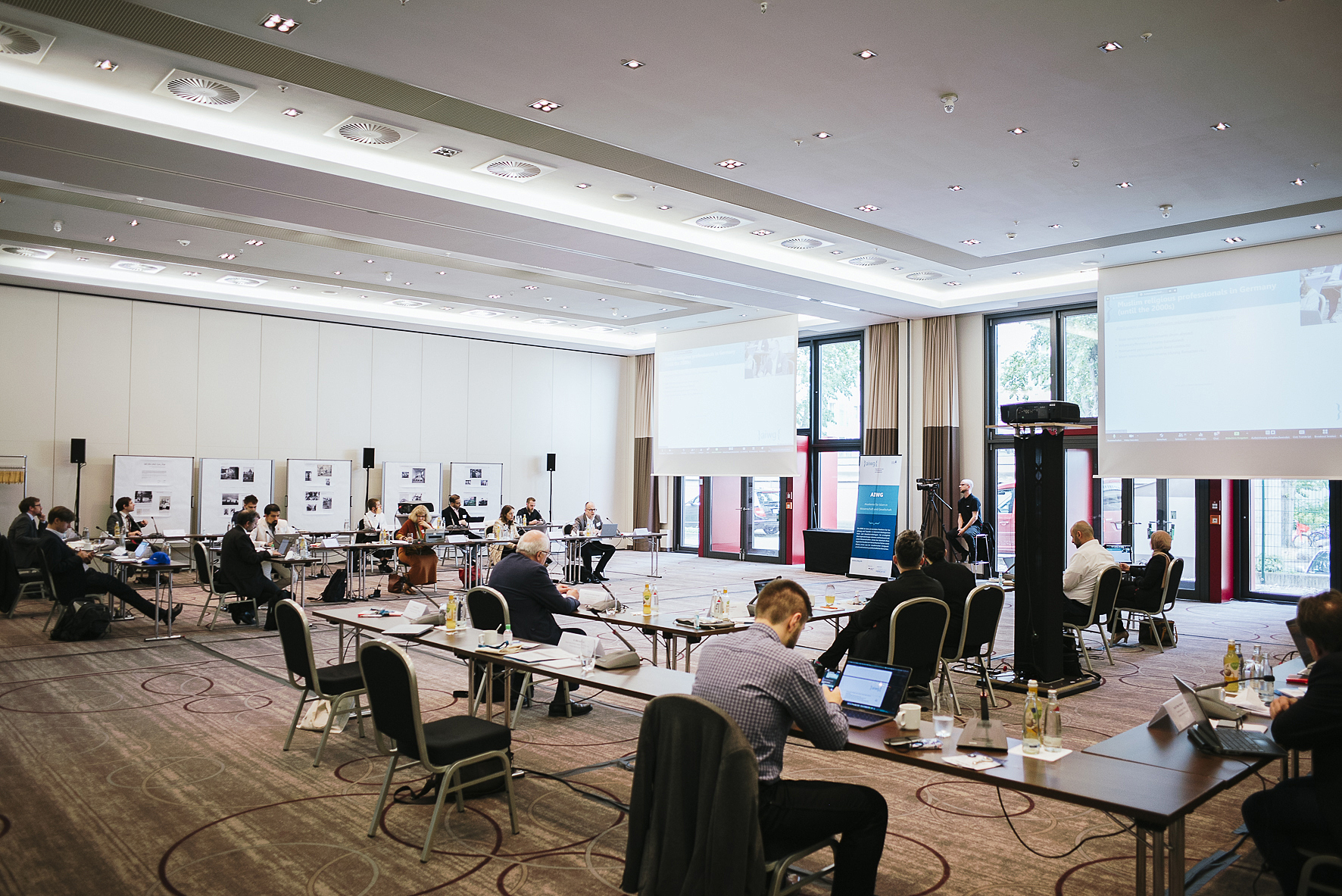 The Academy for Islam in Research and Society at the Goethe-University in Frankfurt has successfully concluded its international conference on the issue of cooperation between Muslim communities and the State in Berlin on 24th and 25th June. With a special focus on the issue of “Training of Muslim Religious Professionals in Europe“, the AIWG continued the discussion from its recent workshop in December in Frankfurt with approximately 50 experts from 14 European countries.

The hybrid format brought together 30 international experts in Berlin with about 20 online participants, most of them from government institutions, Universities and Islamic communities. Together, they discussed the current state of cooperation between the state and faith communities, particularly in the development of domestic training programmes for Imams and Muslim chaplains inside Europe.

Discussions focused on the strategic and political approaches to the development of domestic training for religious personnel, which were commented on from the Islamic religious communities’ point of view as well as from participating scholars. While the role of the state in this process and its approaches were appraised differently, all agreed that cooperation was desirable and important. The conference provided a space to gain deeper insights into different cooperation forms and processes as well as on institution-building within different European countries. Thus, a multifarious picture of the recent situation in various European regions was drawn, enriched by assessments from different perspectives and the specification of problem areas. The open dialogue among the participants has made areas of tension visible, such as the assurance of the neutrality of the state in shaping Islam-related fields of action by state-officials on the one hand, and complaints about restrictions, interventions and unequal treatment from representatives of the religious communities on the other. 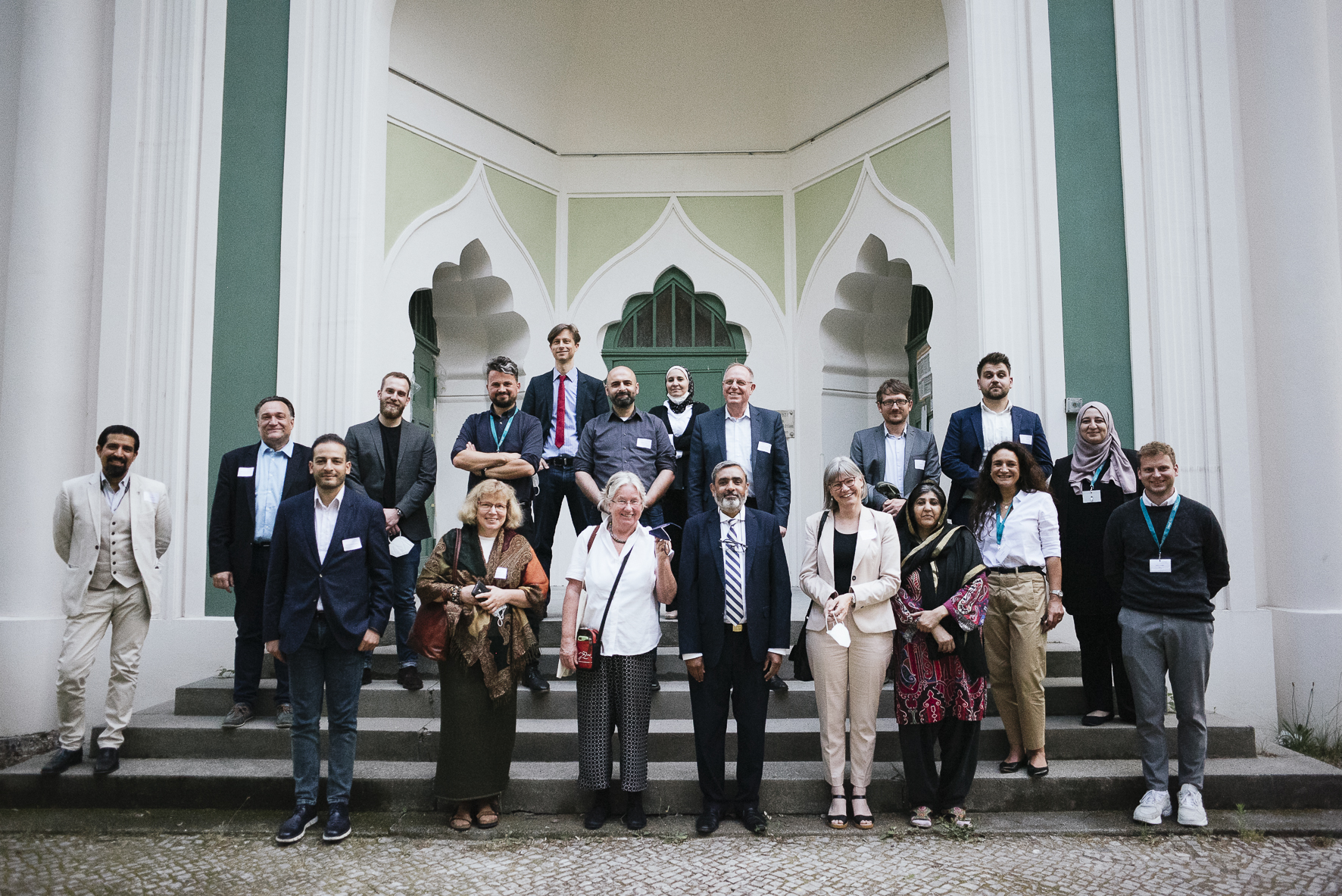 Europe-wide discussions on the training of Muslim religious personnel

The head of the international programme and managing director of the AIWG, Dr. Raida Chbib, explains:

„Both, in the discussion so far, as well as at this conference, it has become clear that the question of domestic training of Muslim religious personnel, is crucial for the further development of Muslim religious communities inside their societies, not only in Germany but also in other European countries. Various approaches are currently being explored or implemented by different national governments. Such meetings are important to build trust among all participants and for the joint discussion of problems and possible solutions, with the support of researchers from different countries.

About the AIWG International Programme

An important part of the AIWG’s international programme at the Goethe University Frankfurt are the international conferences, its outcomes and the ongoing networking. Within its programme called „International Perspectives on Islam in Science and Society“, the AIWG has been organising international conferences since 2018 with the support of the German Foreign Office to bring together German and international scholars and experts and to facilitate an exchange on the Muslim population and its religious communities in Europe and North America not only across countries but also across disciplines.

A detailed report on the conference is being prepared and will be published soon on the AIWG website. Further activities of the International Programme are in process, including the establishment of a working group. Please click here for more information on our activities.